Rather than cheer for our team is cheering against the opponent.

Viber wanted to be the messaging application used over the World Cup.

In order to get the attention, we went in the opposite direction and “supported” the crowd against our team: a truck with big screen followed the games and showed messages sent by people for opposing teams. The truck went through some major capital always following the large teams in the world cup. 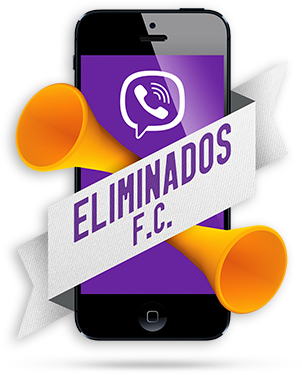 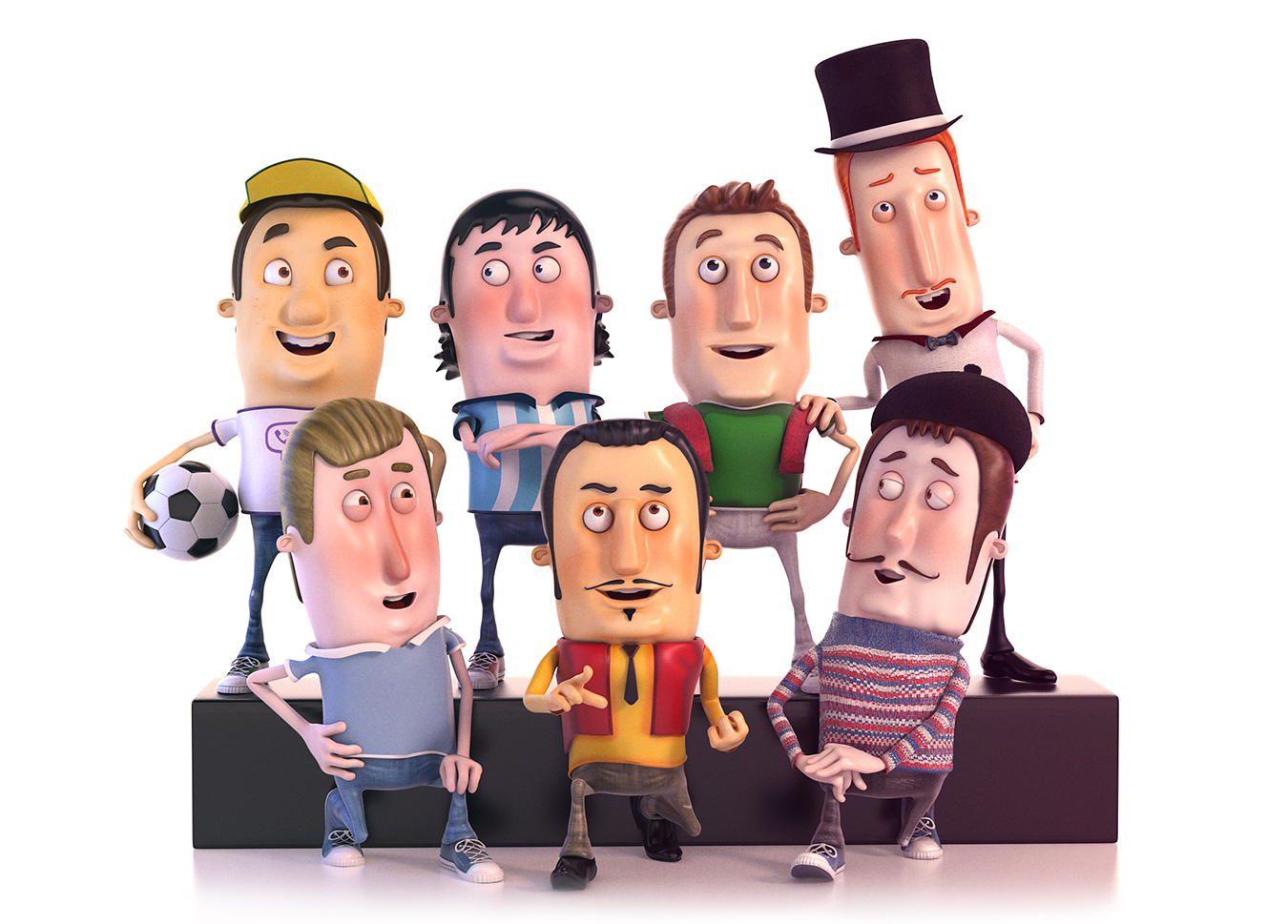 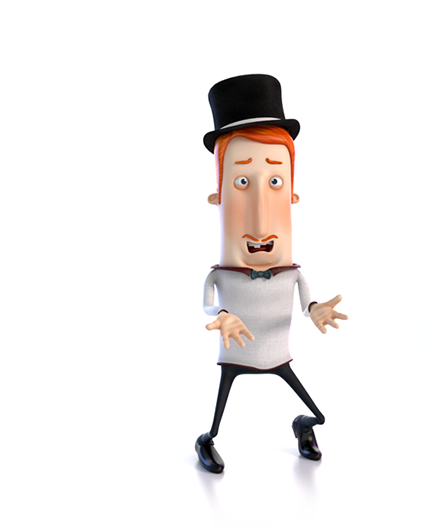 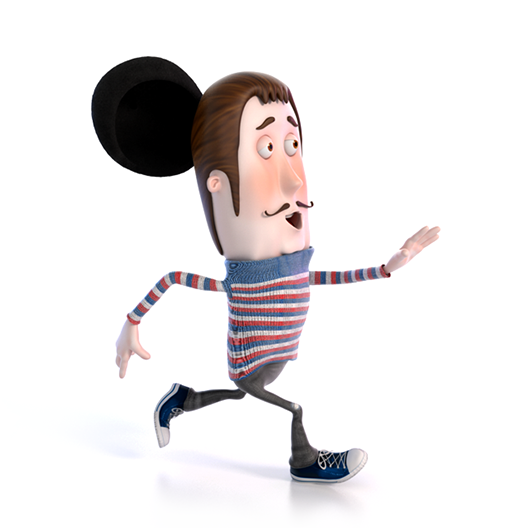 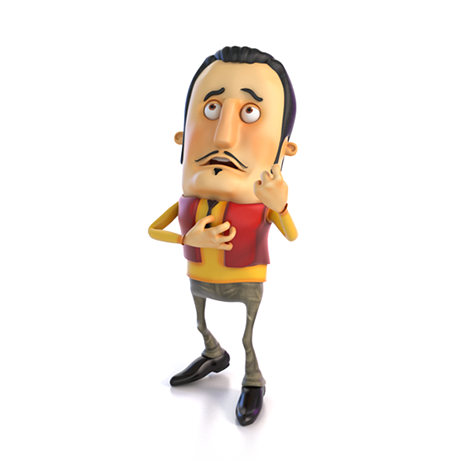 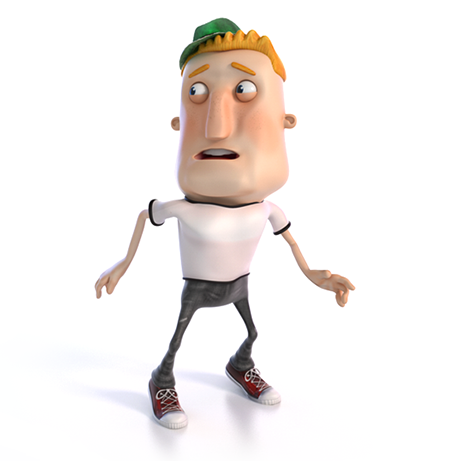 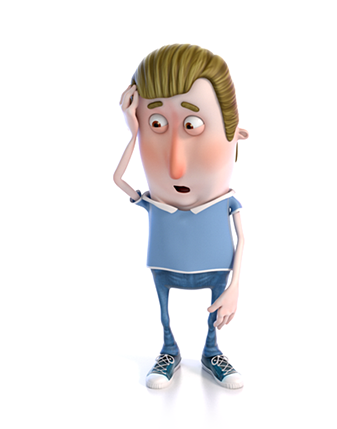 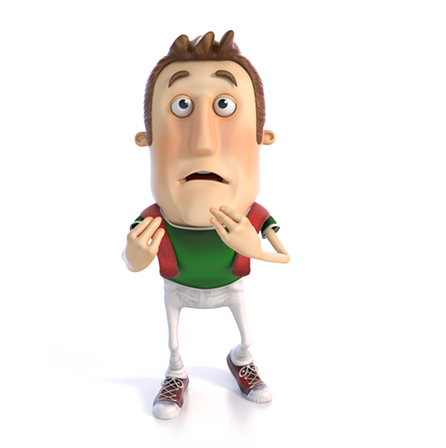 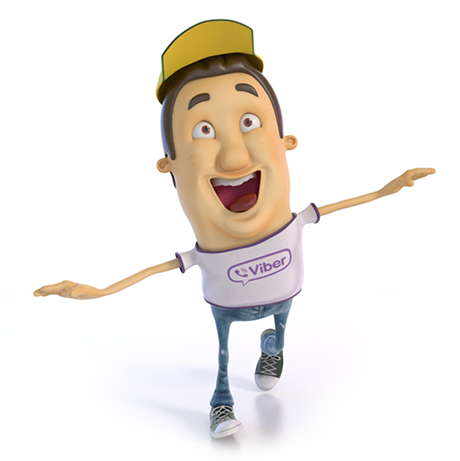 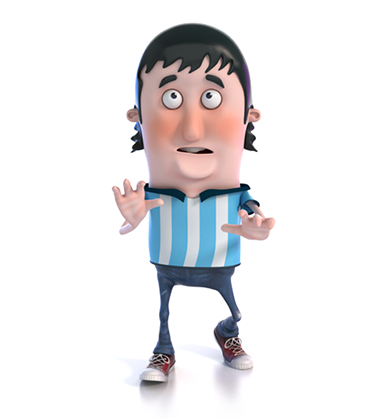 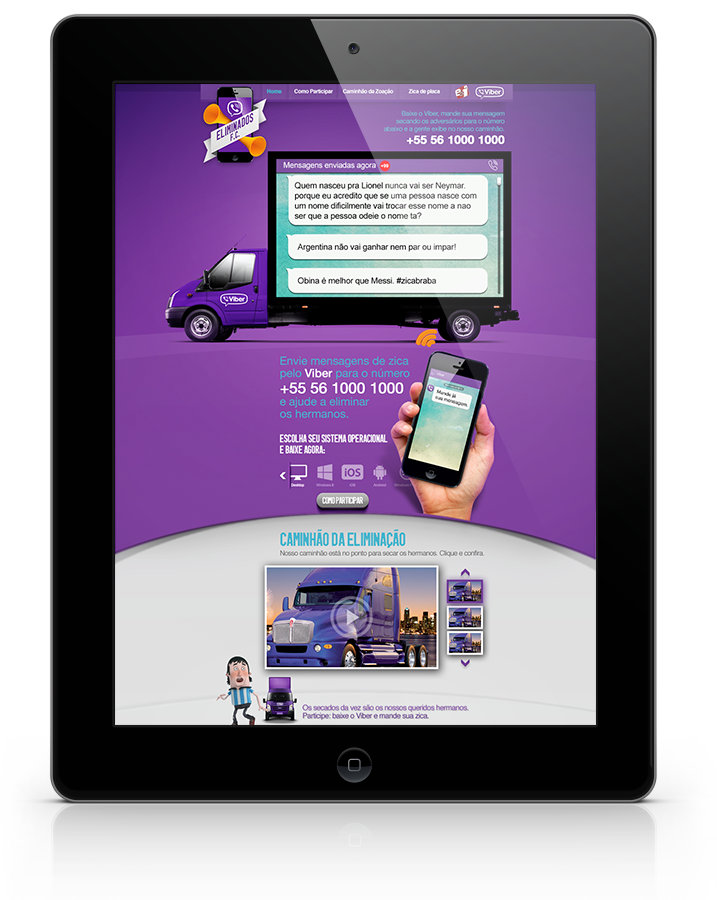 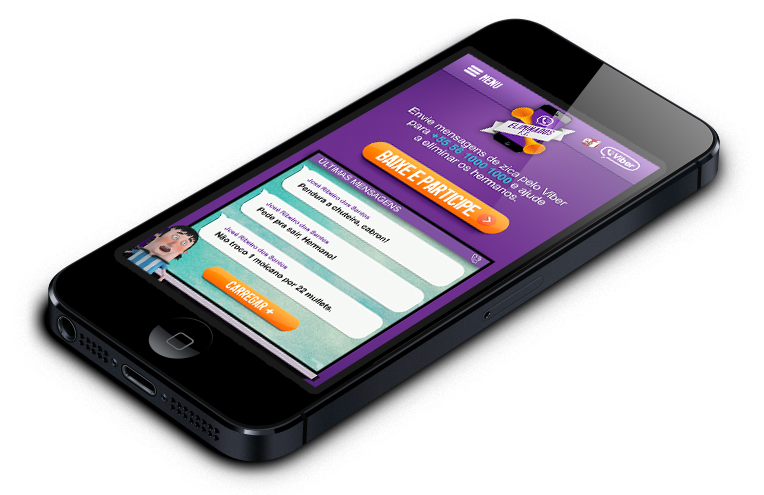 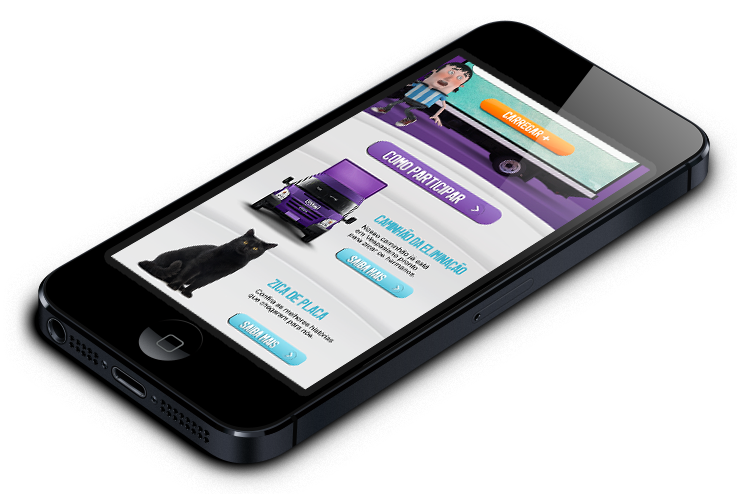 A mobile app was created where fans could follow and send thousands of phrases from all over Brazil. The characters represented the characteristics of supporters of the main teams in the 2014 World Cup.