We went to the ends of the earth to show that Tim signal is anywhere.

The Web man was created to release the Internet Month – a guy that would go to the most unlikely places to show the power of TIM connection.

The character went to the places where most mobile networks don’t work, such as in the underground tunnels of São Paulo to interview the graffiti Kobra and show his works – all using the TIM connection and posting real-time images taken on site.

More than 40 routes were created, between Rio de Janeiro and Sao Paulo. All the contents and Web Man adventures were hosted on a youtube channel, where people could suggest new places for the Web Man to visit. 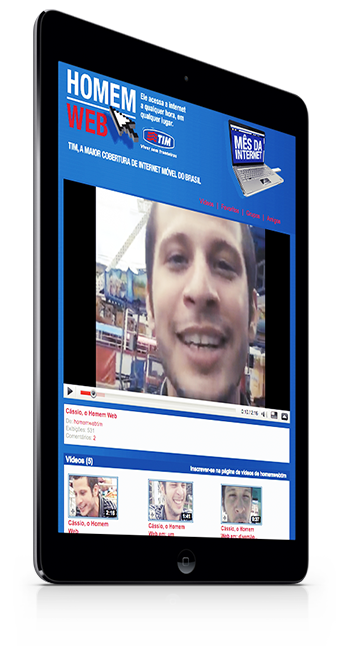 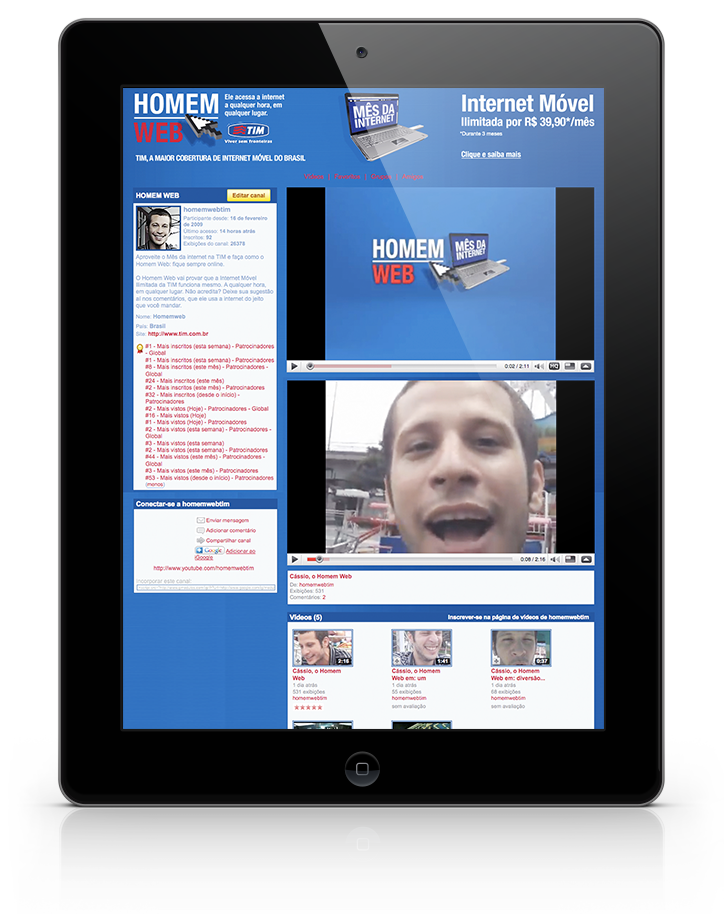 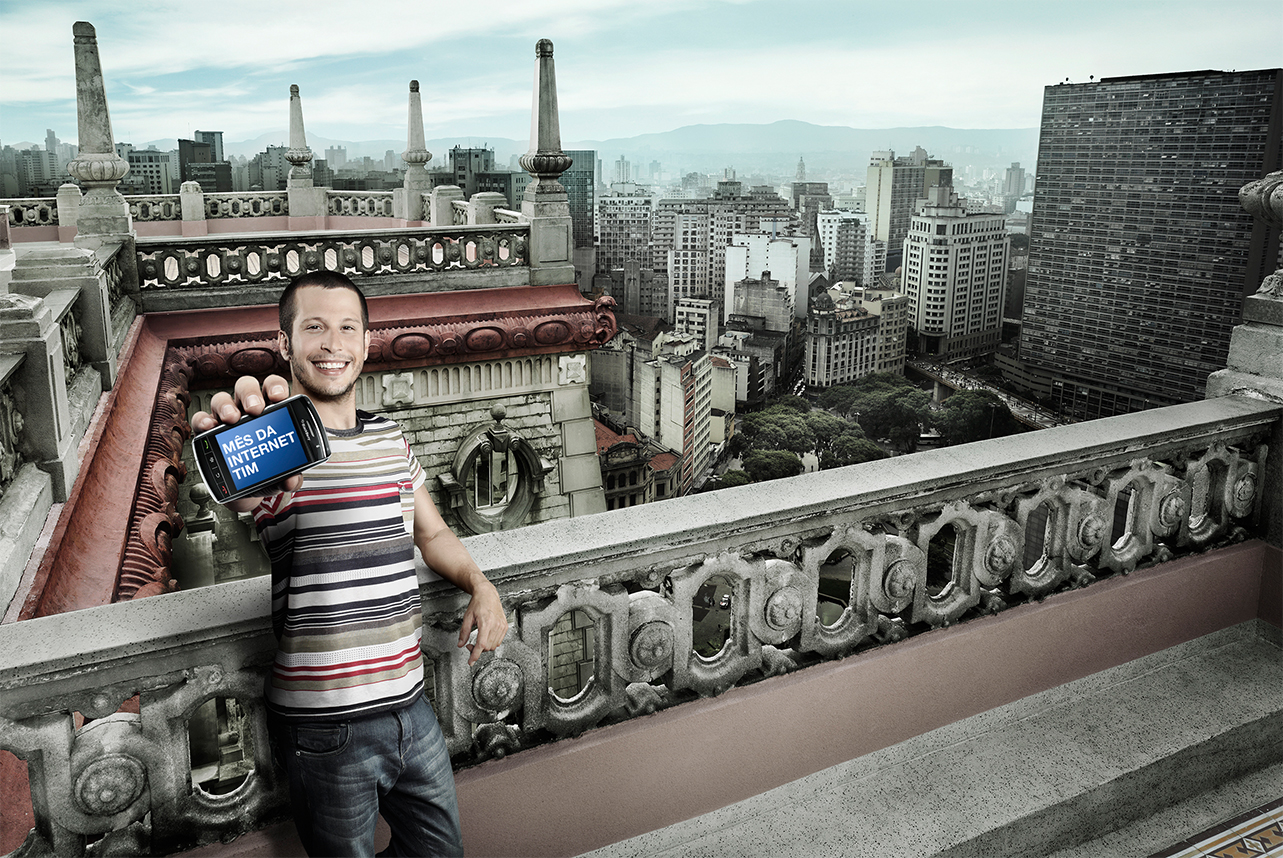 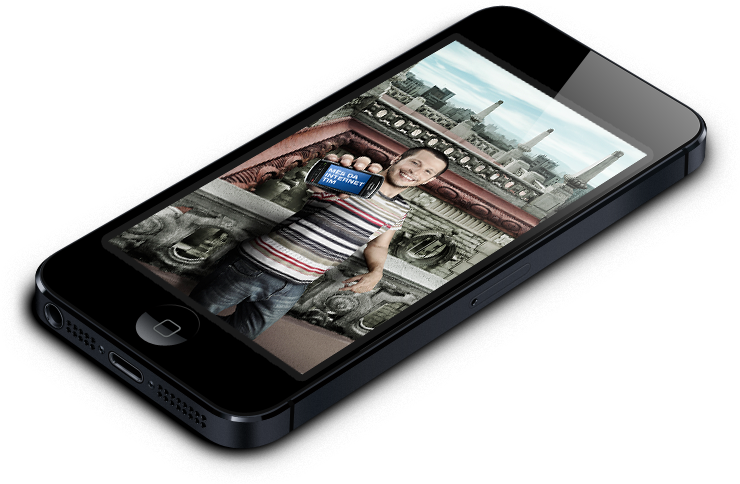 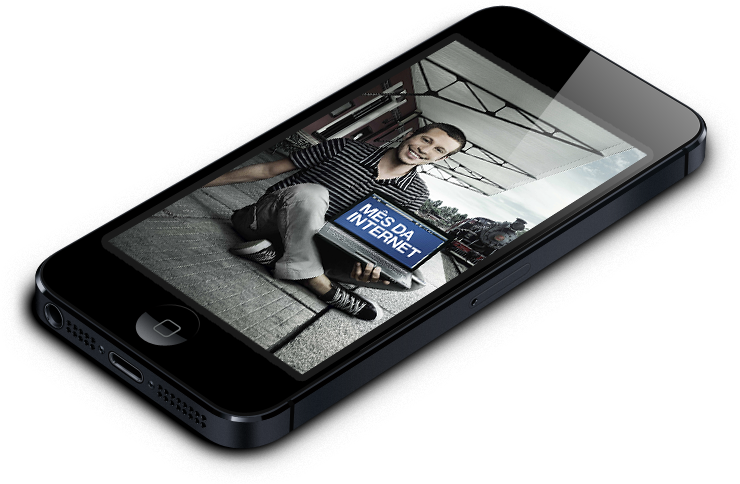