Real life and fiction characters take you to your first big car.

From Saci kid’s stories to the teenagers Playboy bunnies; from Fofão to the college rock band; from Scooby Doo to the favorite pub waiter. Characters that certainly were part of Brazilian life are present in the GM Prisma campaign.

The story of the movie shows a man walking, and behind him, all the characters appear as if pushing him toward the new car.
When He sees the Prisma, the crowd disappears. The signing closes: “New Prisma. His first big car.”

On the internet, it was individually explored the presence of different characters in the campaign. Each one of them told a story through videos on the car website. 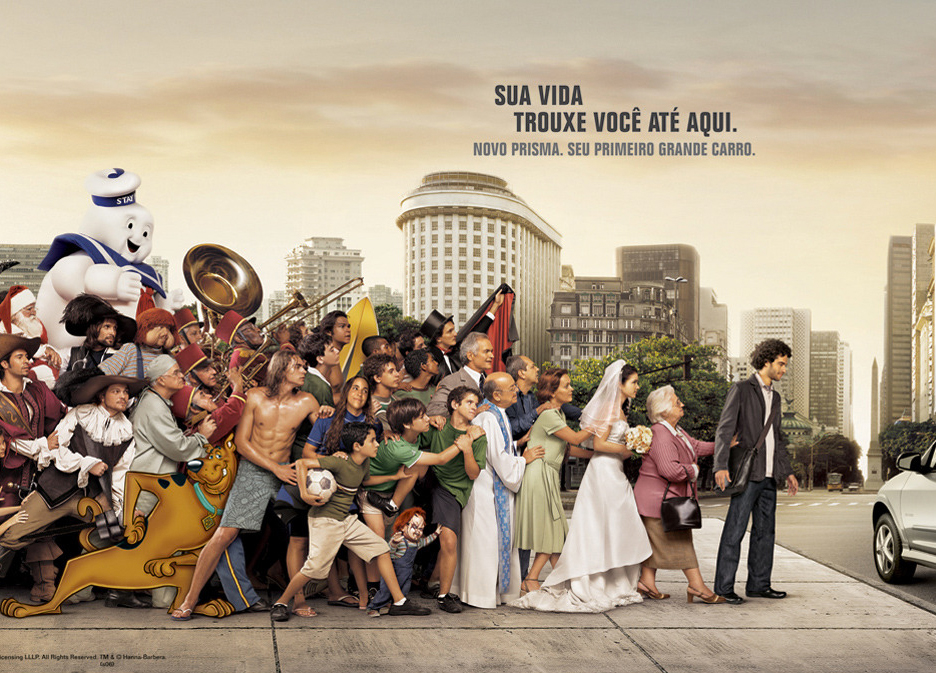 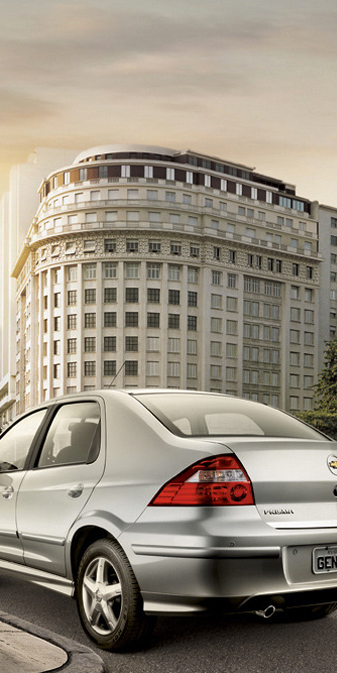 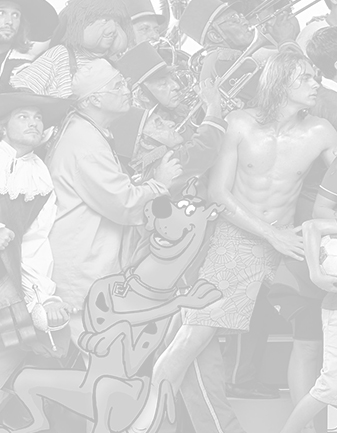