This is an invitation to a new generation, in which their games and entertainment are no longer separated.

In Brazil, it was developed a campaign to launch the Xbox One, with movies for TV and Cinema, ads, out of home media, digital actions, PDV and merchandising in different broadcast networks. The pre-launch started in social media, which had, as its starting point in the Brazil Game Show, after this period we launched the campaign in an exclusive 1 minute break of “Fantastico”, complemented by merchandising in the TV programs “CQC”, “Agora é Tarde”,”Altas Horas” and “Legendários”.

In printed media, fake magazine covers would show how the editions at the time of Ryse game, and in the digital editions were created some interventions, one of them was featured throughout the day consumers could command a catapult, and literally, destroy all major games portals. This was the largest segment of campaign ever held in Brazil. 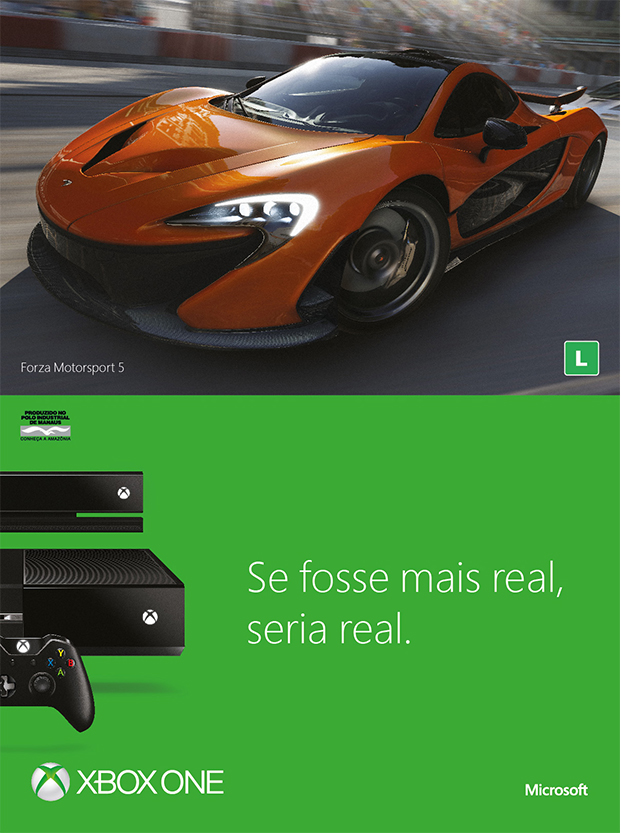 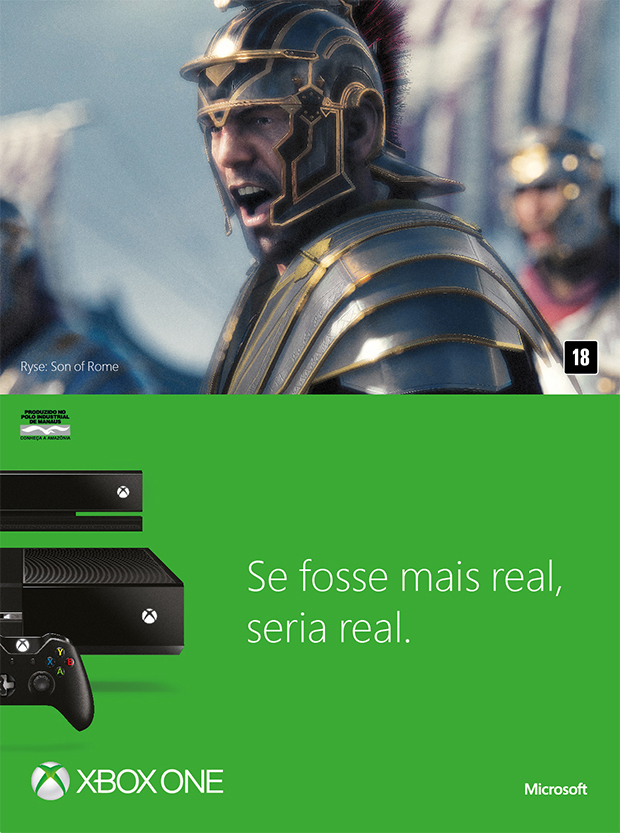 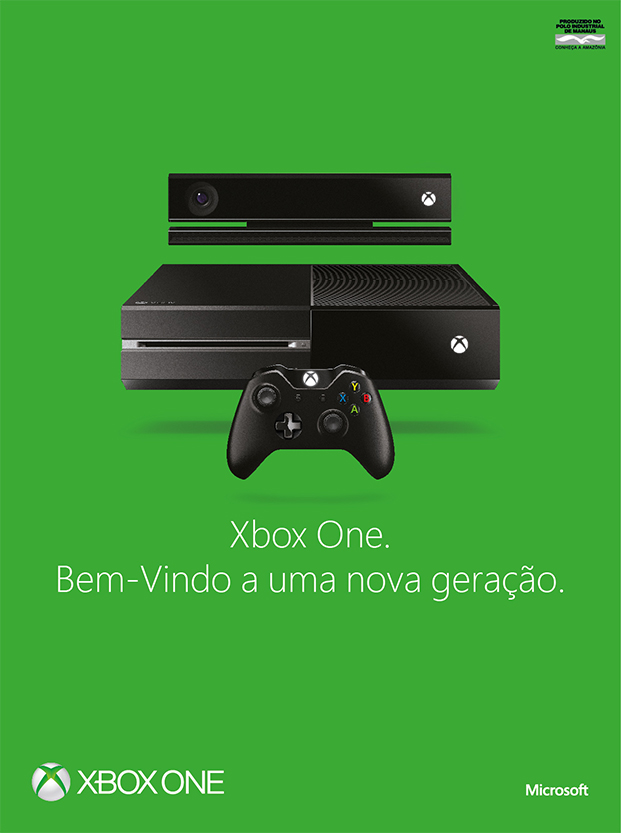 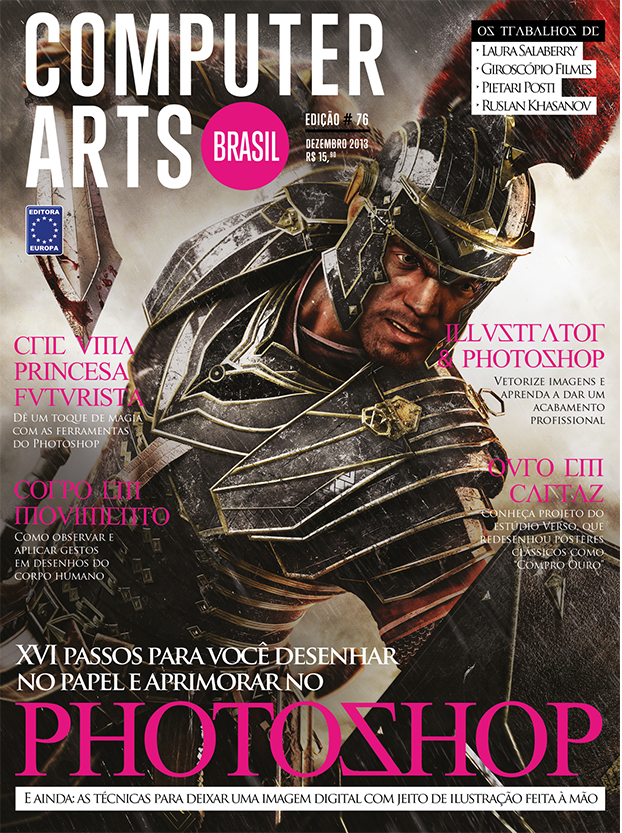 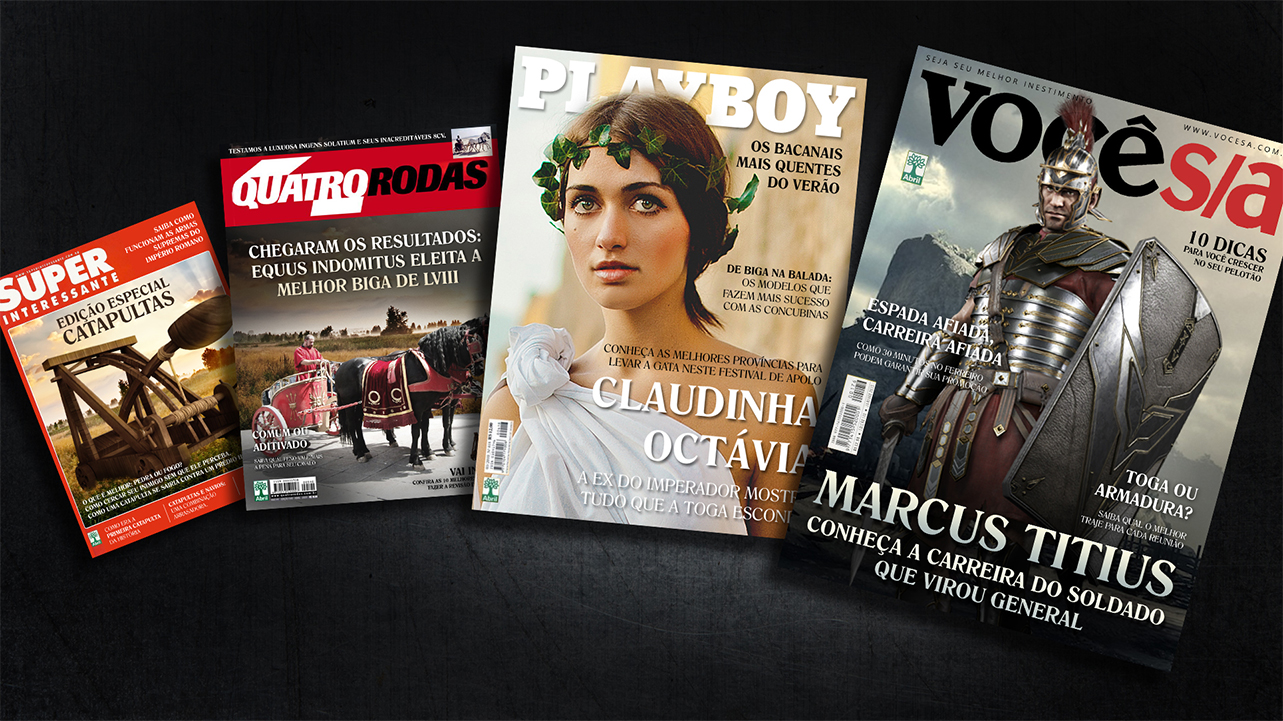 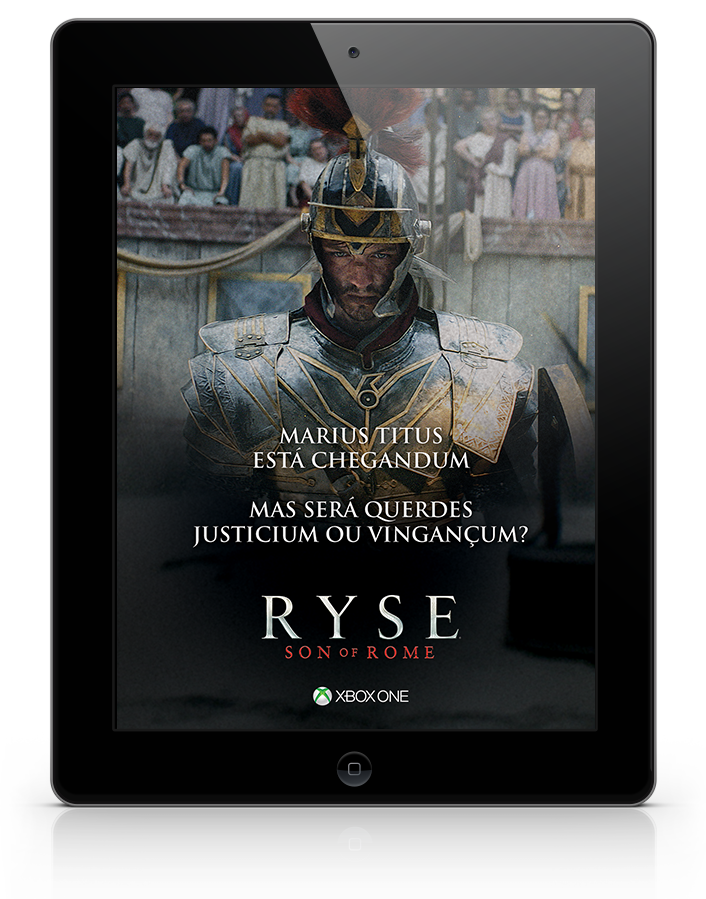 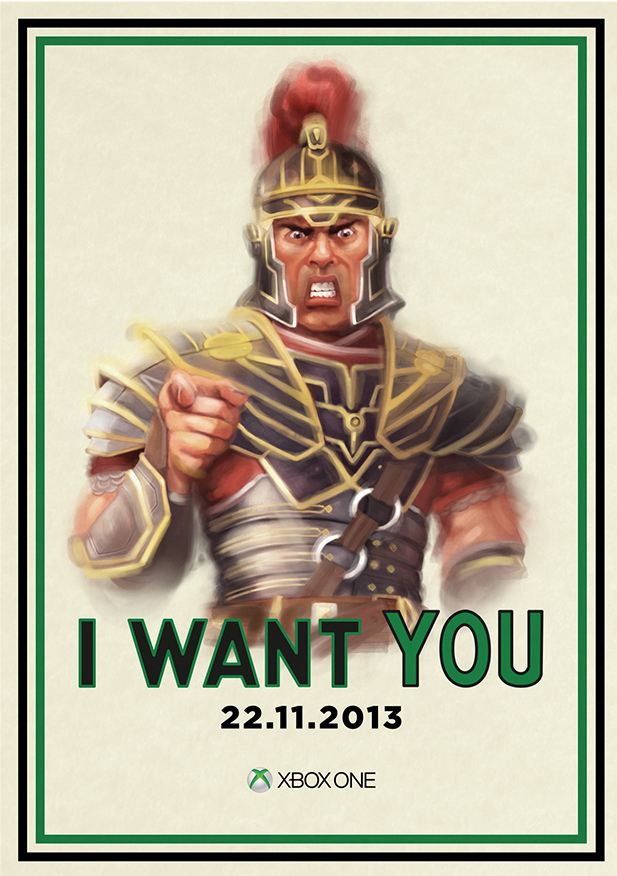 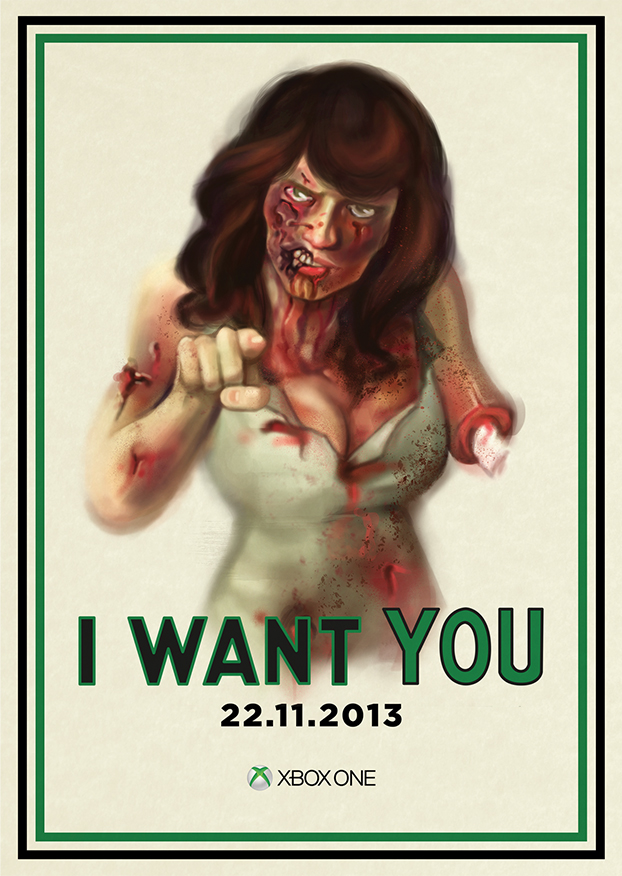 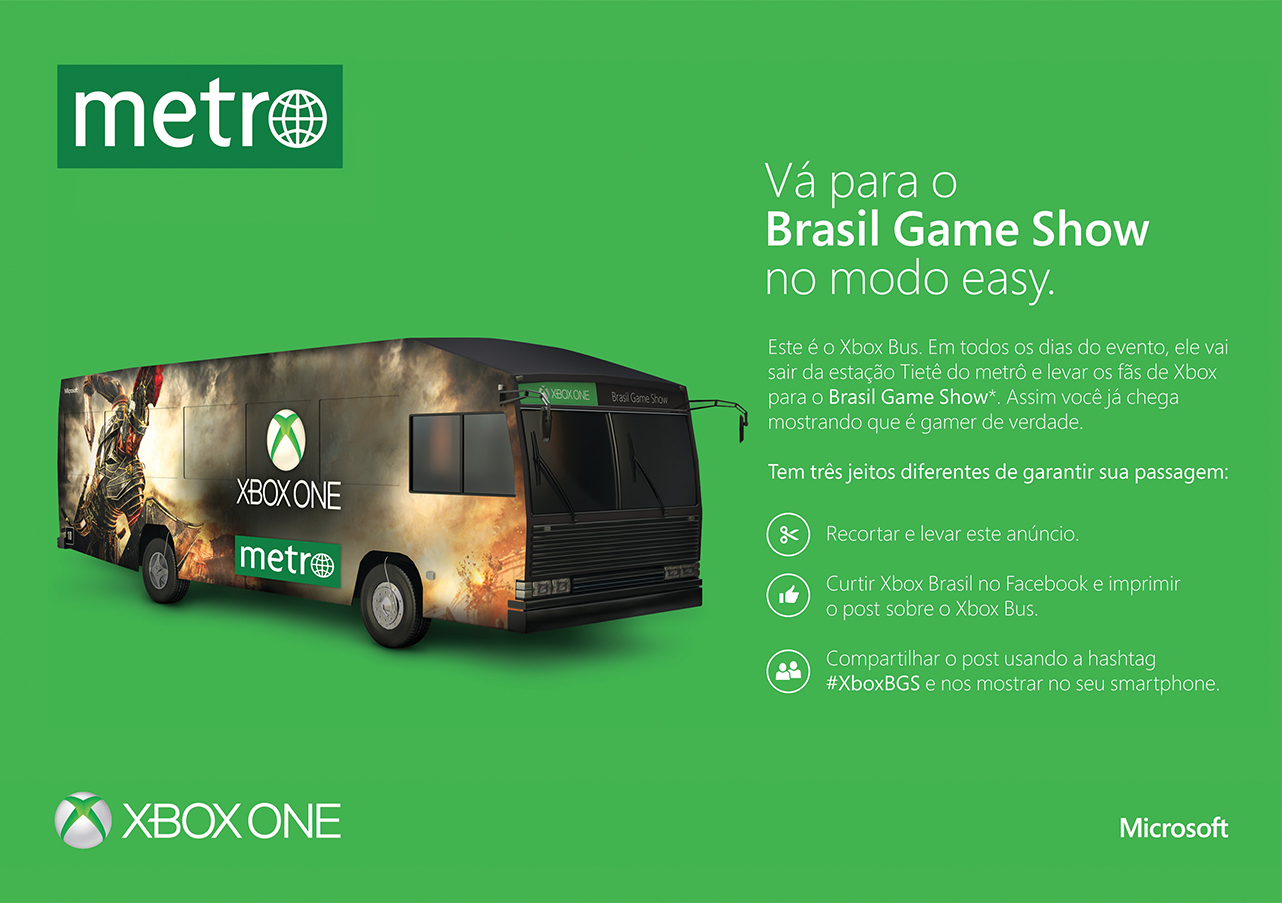