Free up your party

Everybody changes while watching a World Cup game.

We created a different and engaging campaign for a global competition as the World Cup 2010, which could speak with all sort of public.

With the concept “Release the beast, release your party,” we wanted to show that everyone frees up a kind of beast when it is time to cheer, each person becomes a kind of “monster”. So, we created characters that illustrate each type of fan such as: the crying fans, one full of tentacles that embraces everyone, the king of flags, the one that came out jumping around, etc.

In addition to creating an entire visual identity of the event, we also created special illustrated cans, collectible dolls, and an application where you could create your own animated “little monster fan”. 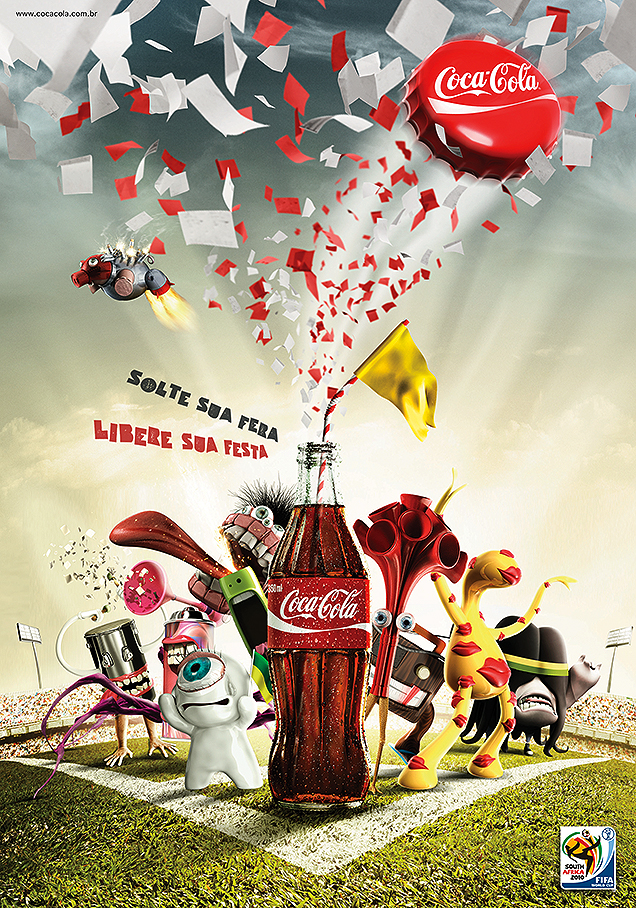 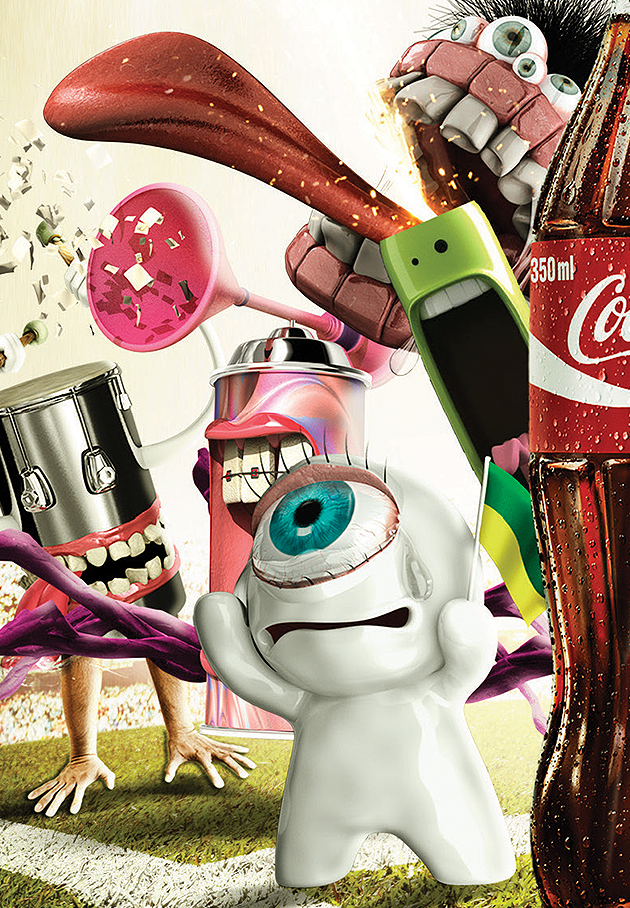 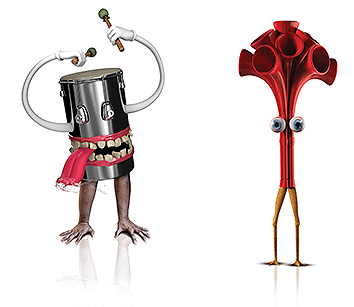 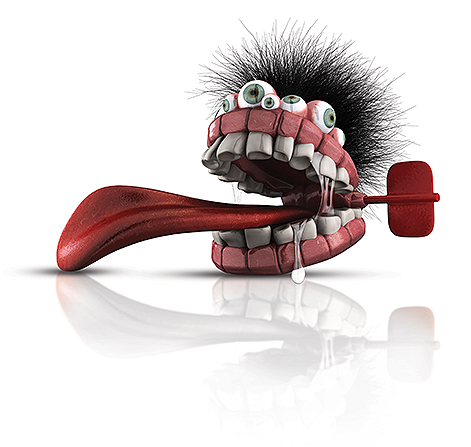 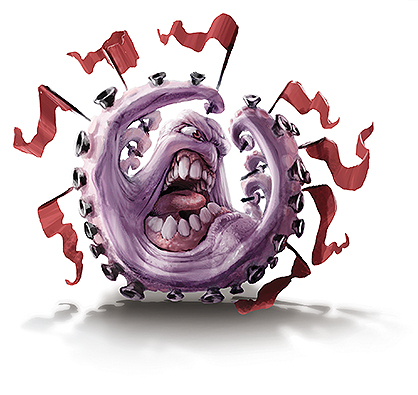 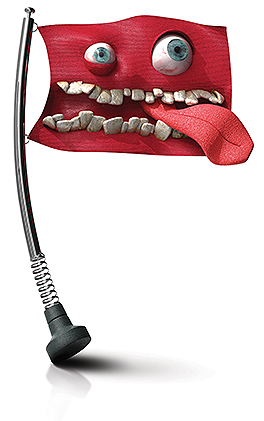 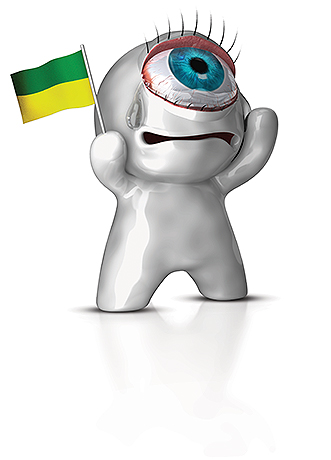 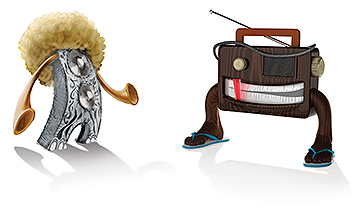 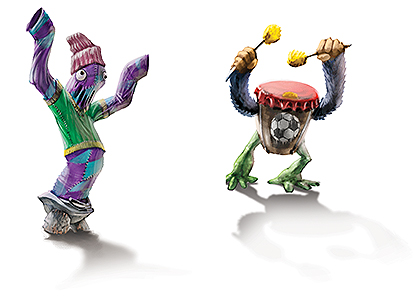 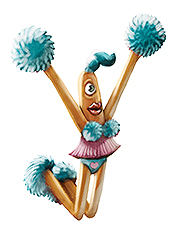 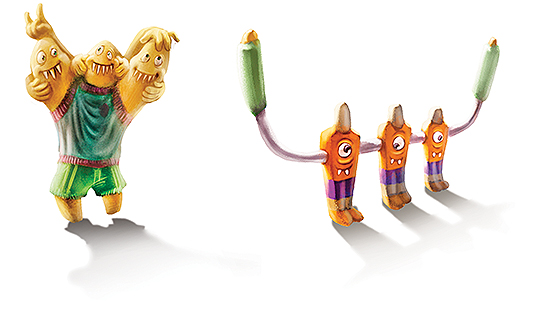 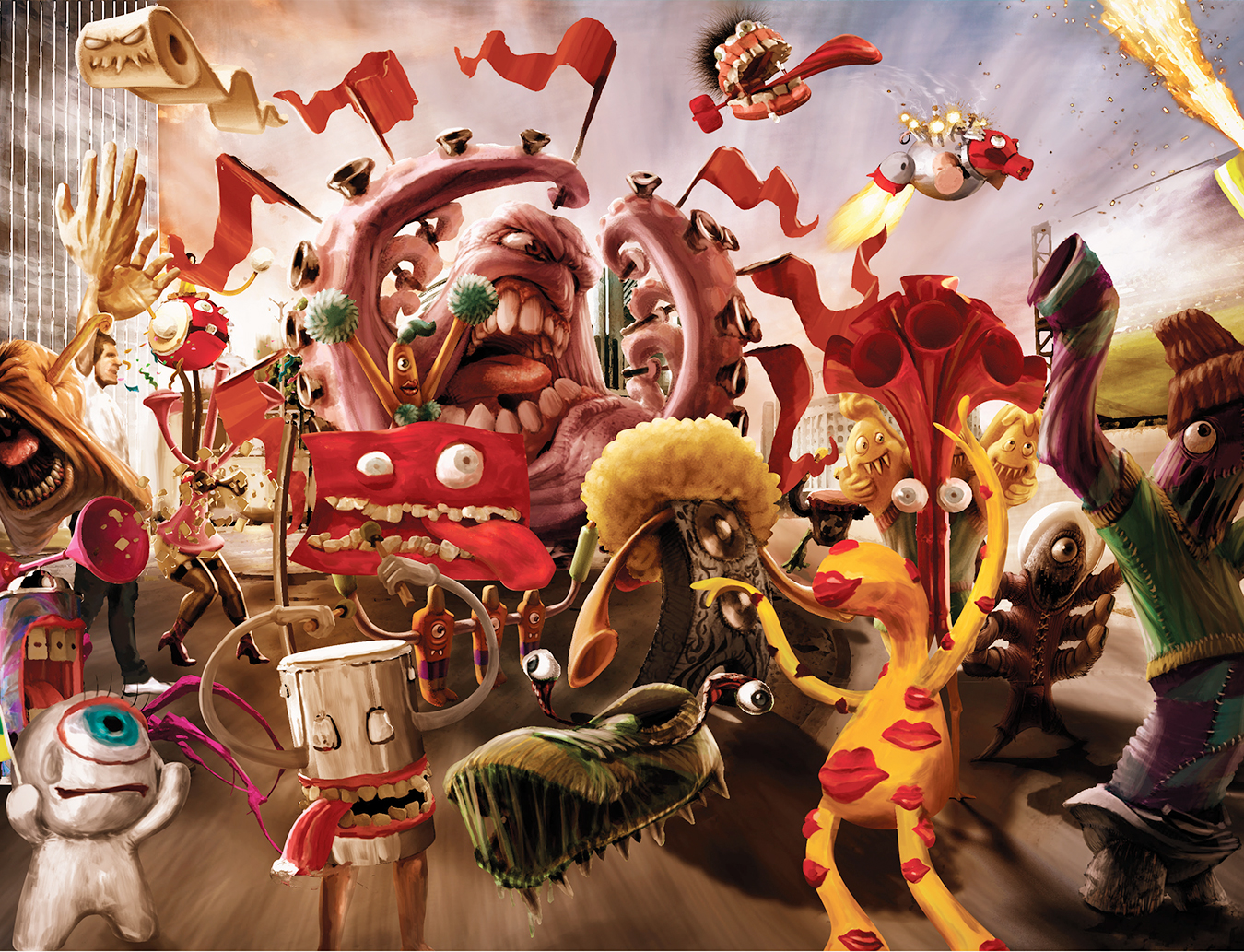