The release of Nestlé FAST line on television was made entirely with illustration features, animation, 3D techniques and stop motion, the film has the different feature of a ‘Beard Women’ – the same duo responsible for all graphic line of the campaign.

Monochrome drawings are full of information and references that symbolize the day-to-day accelerated and dynamic experienced by the target audience of the product.

It is possible to create a playlist in a website, which is spreaded on a virtual map, all over Brazil.

People shared with friends who liked the suggested songs to listen at that location and could download them using a mobile application. Over 400,000 songs were downloaded all over the cities. 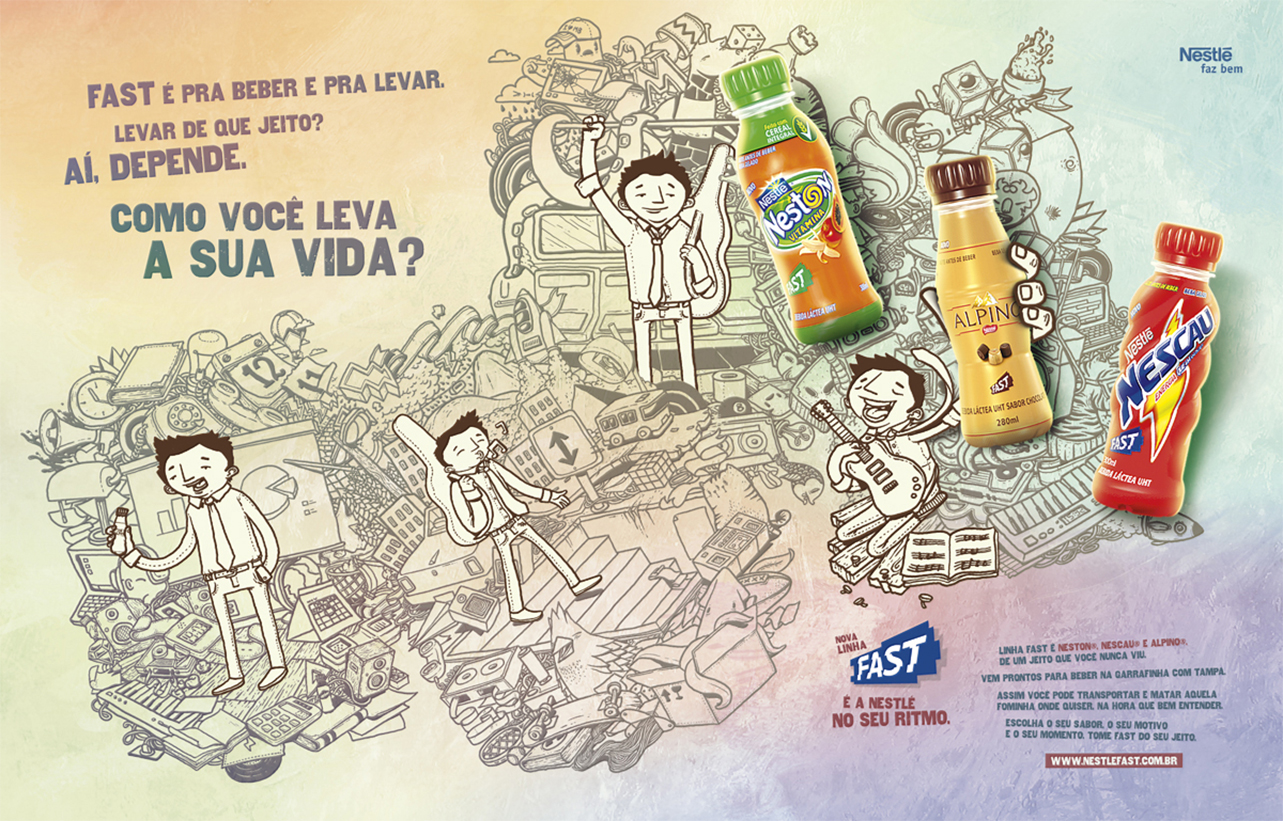 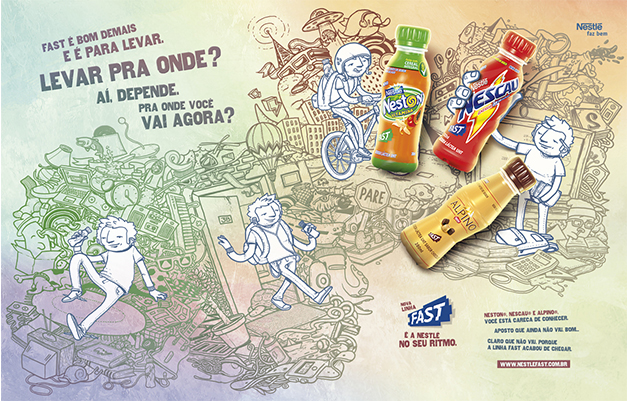 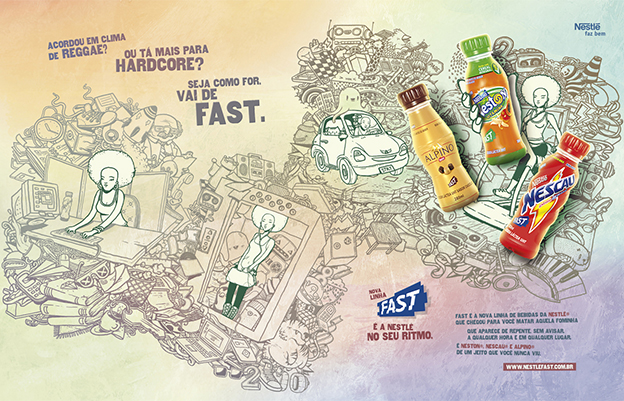 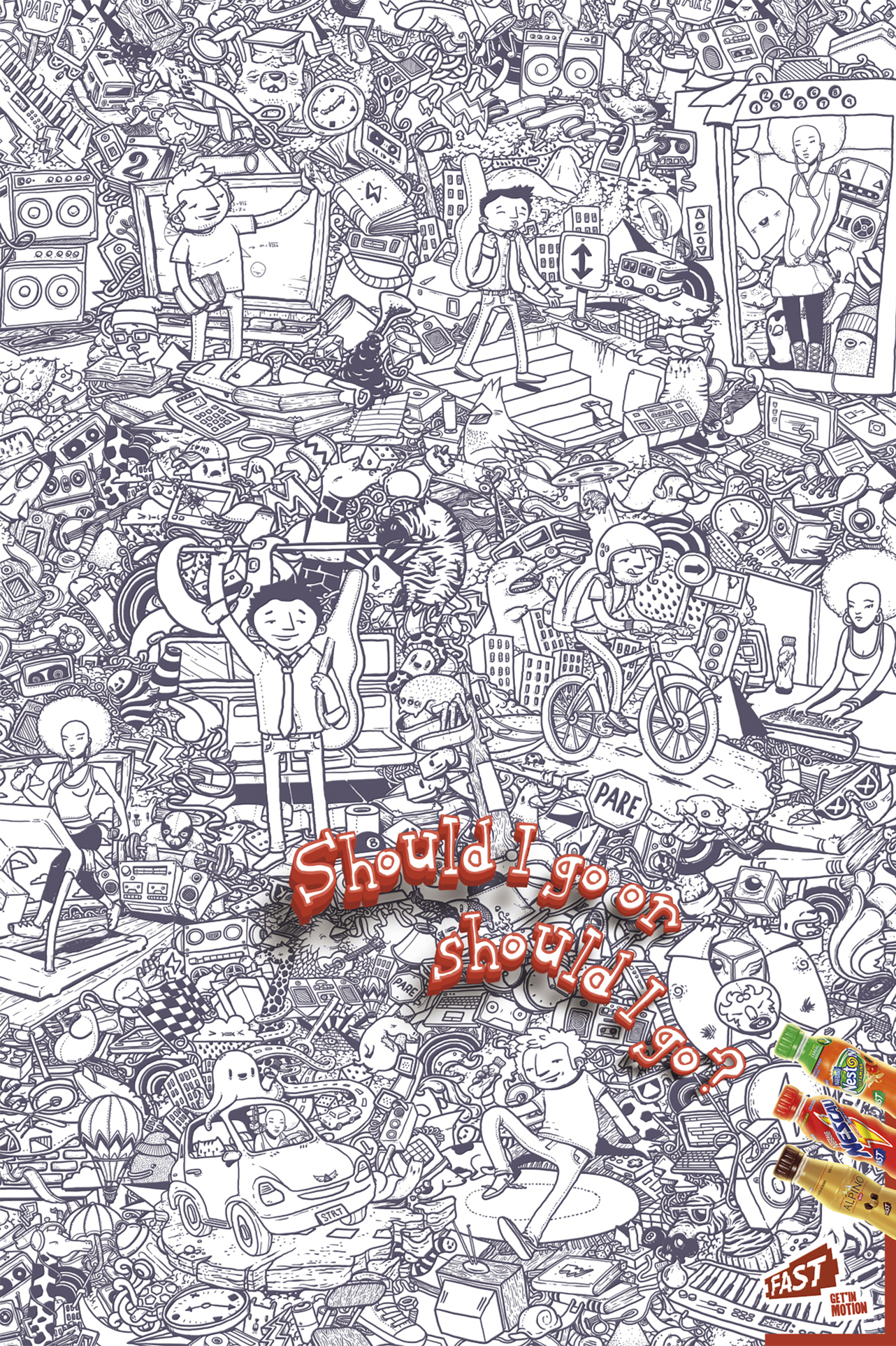 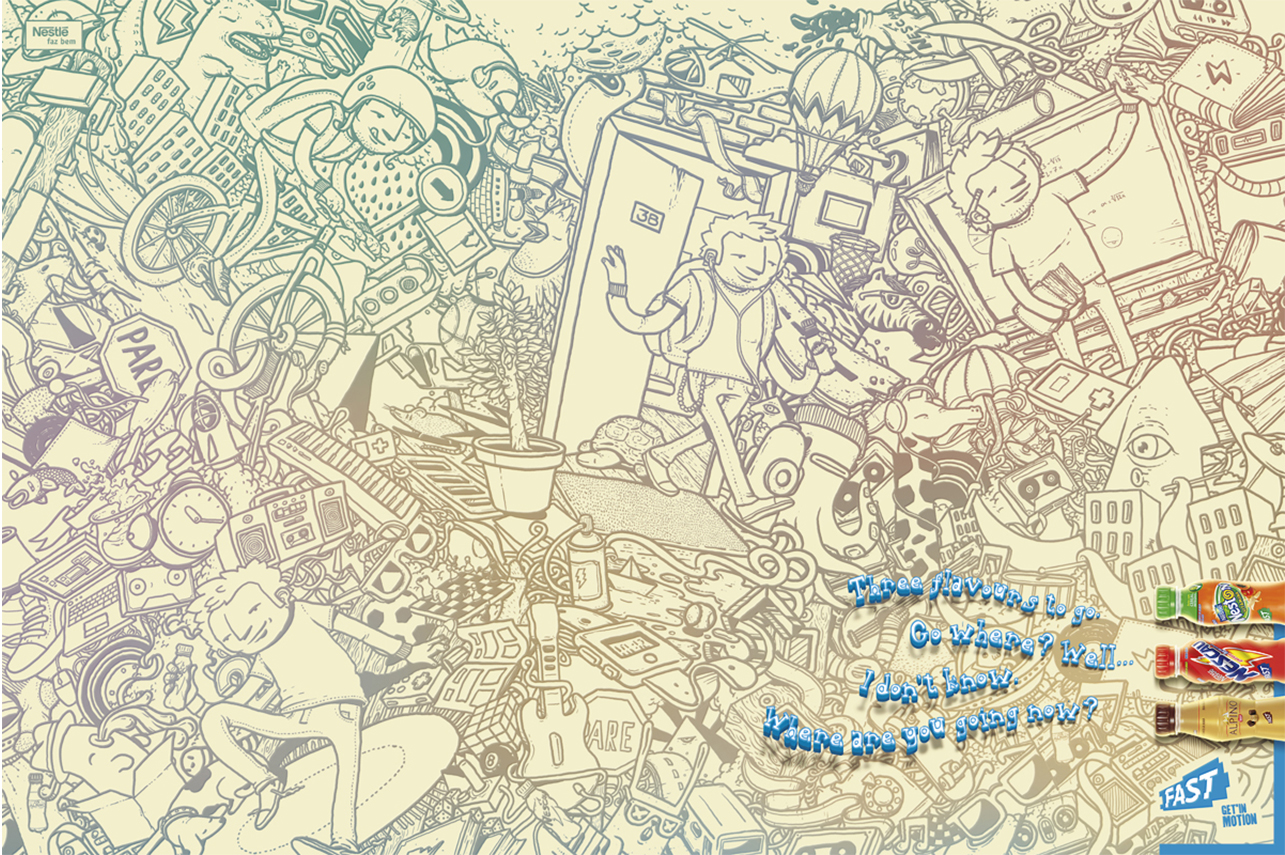 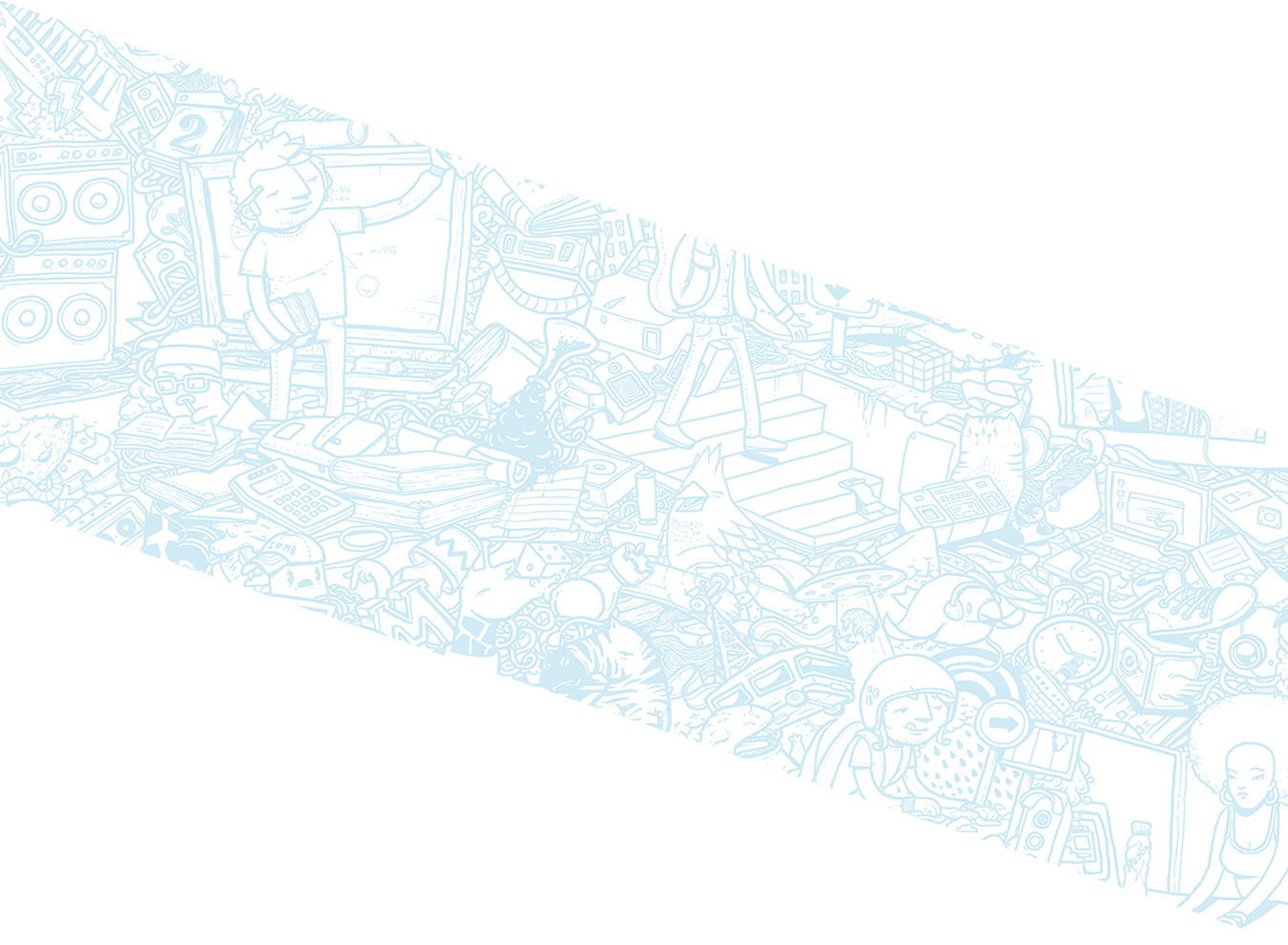 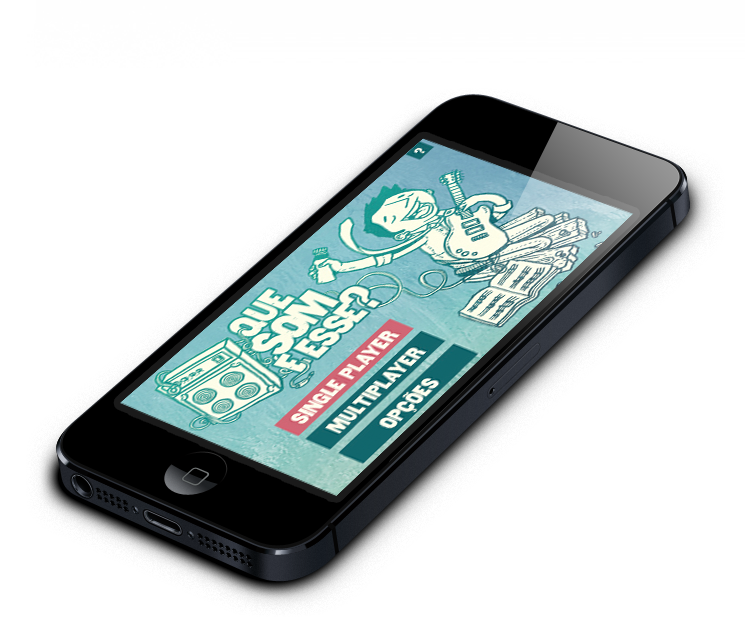 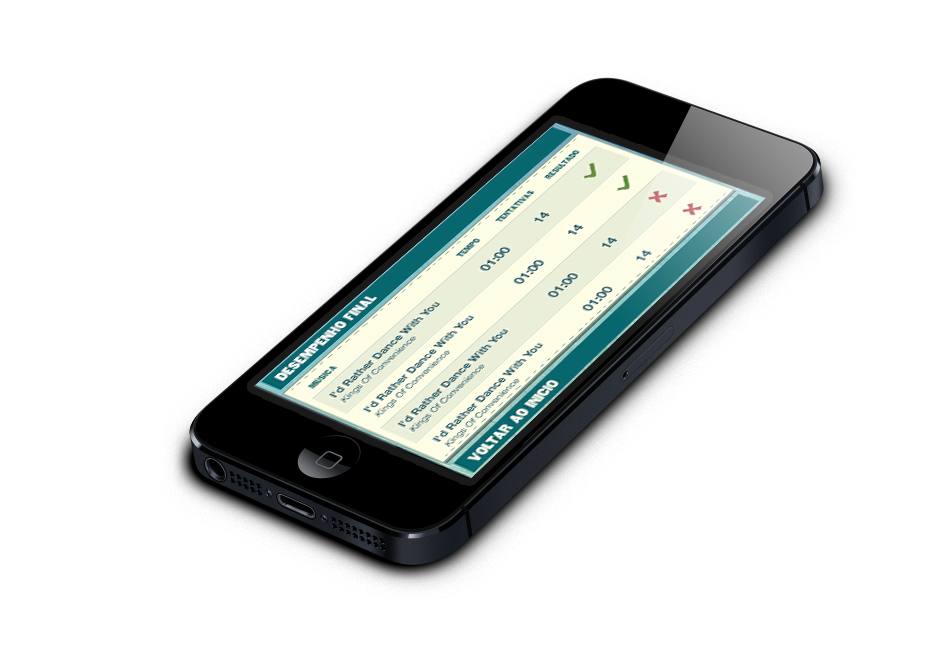 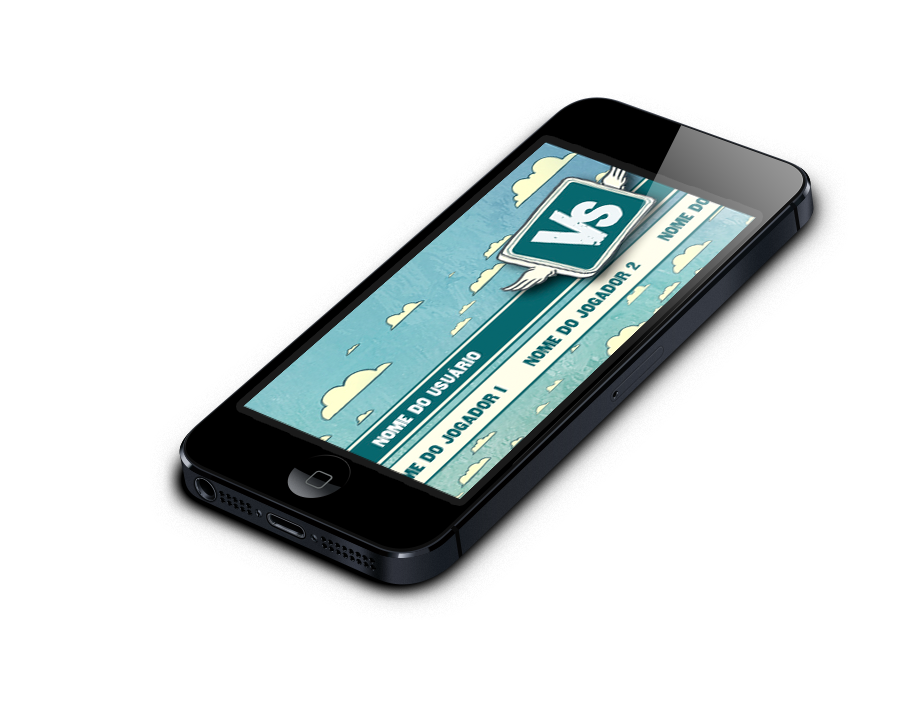 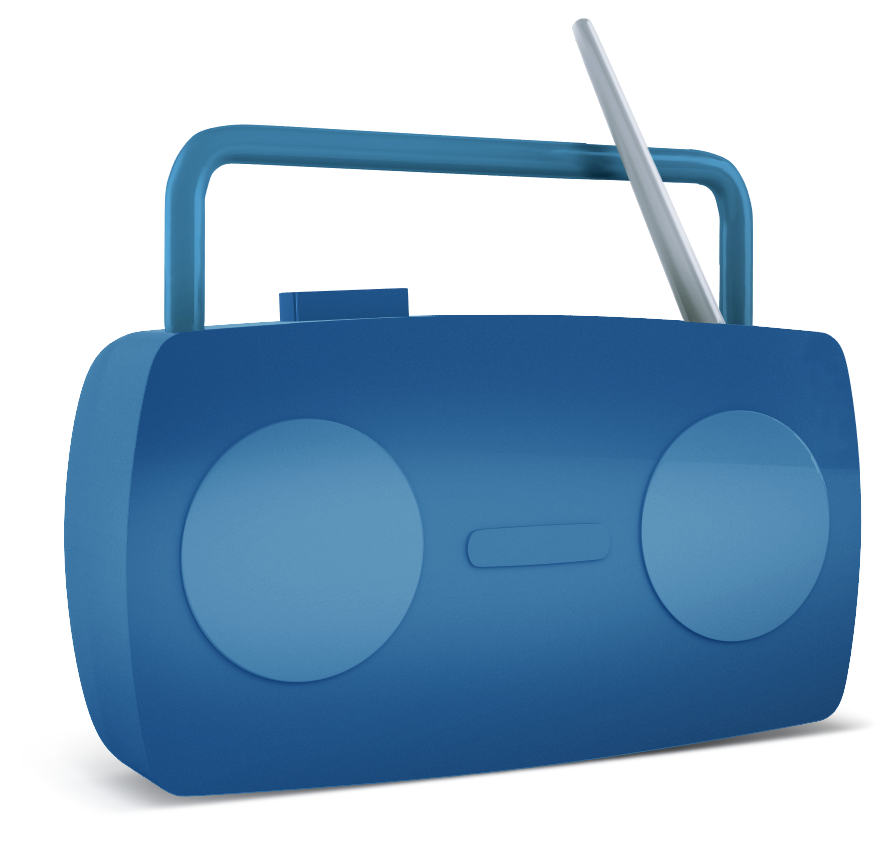 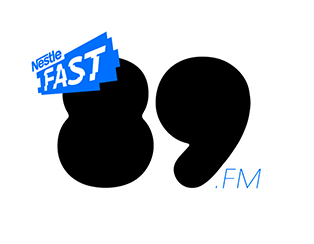 A partnership between Fast and the 89 FM where interactivity was the great advantage of the new radio Fast 89 – where the listeners and Internet users could create a radio list – the first interactive radio in Brazil. 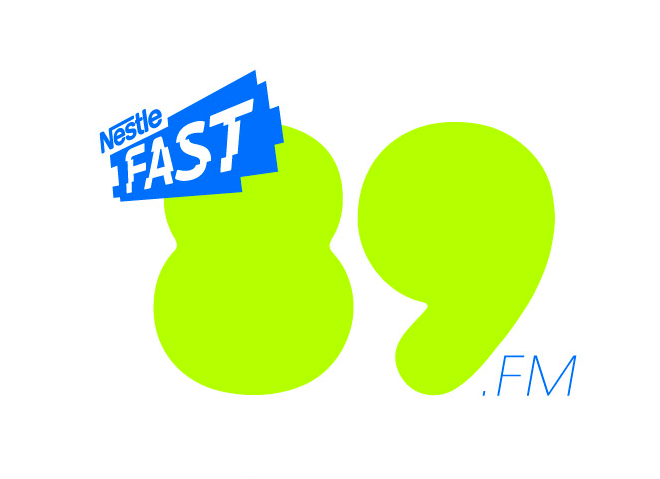 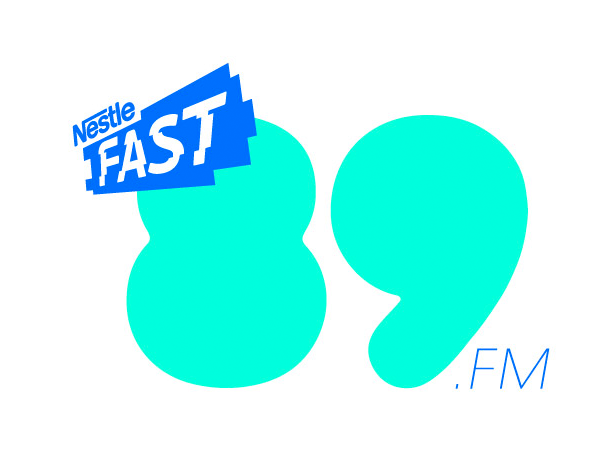 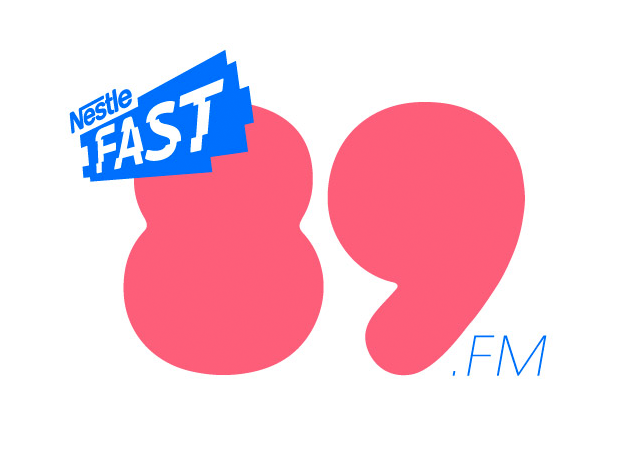 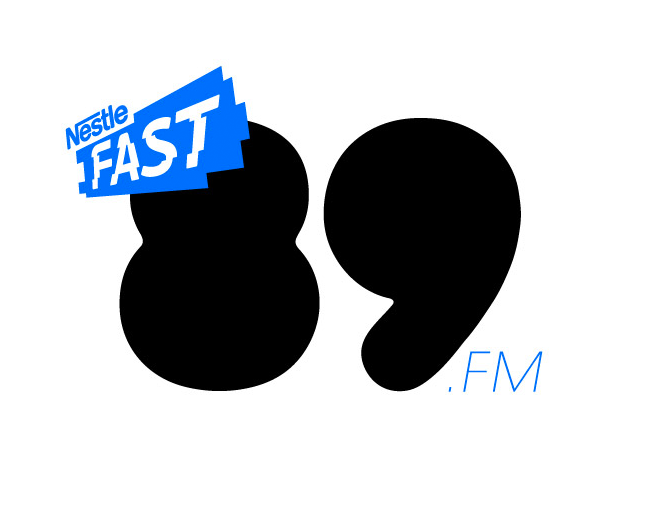 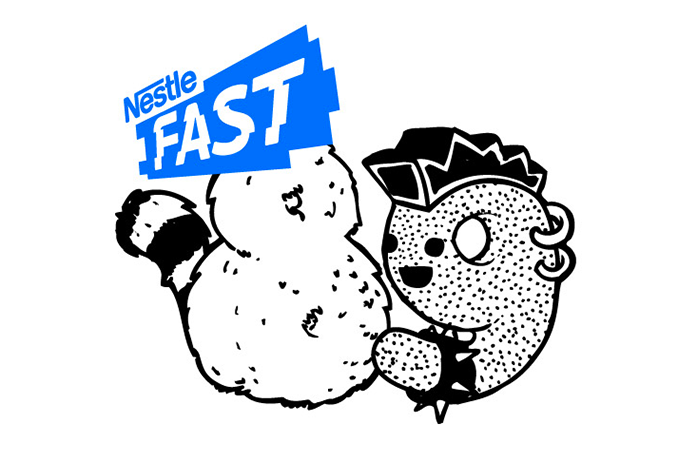 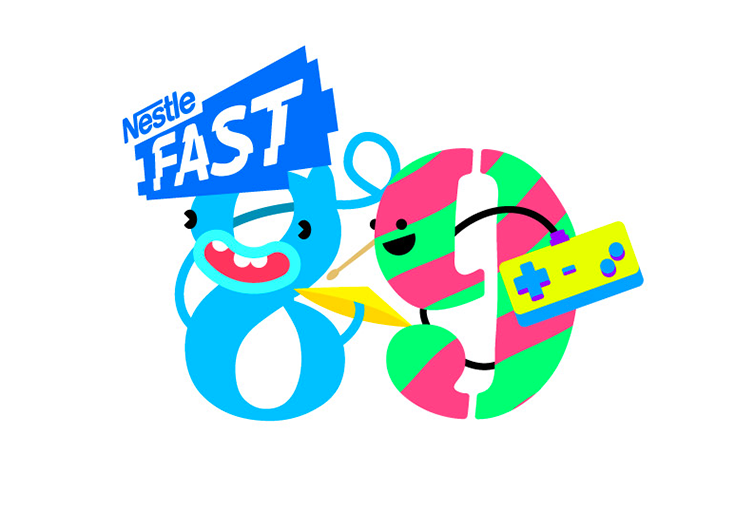 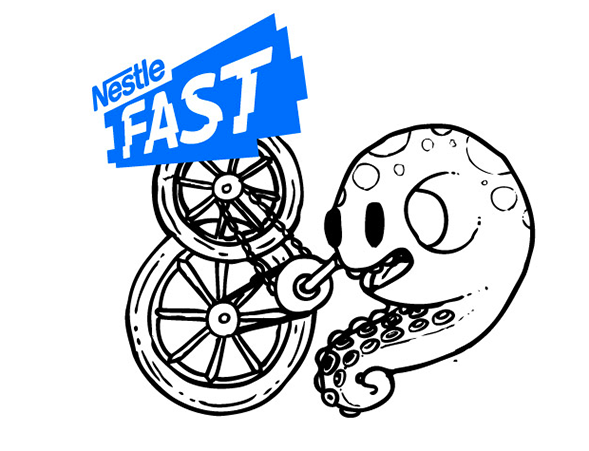 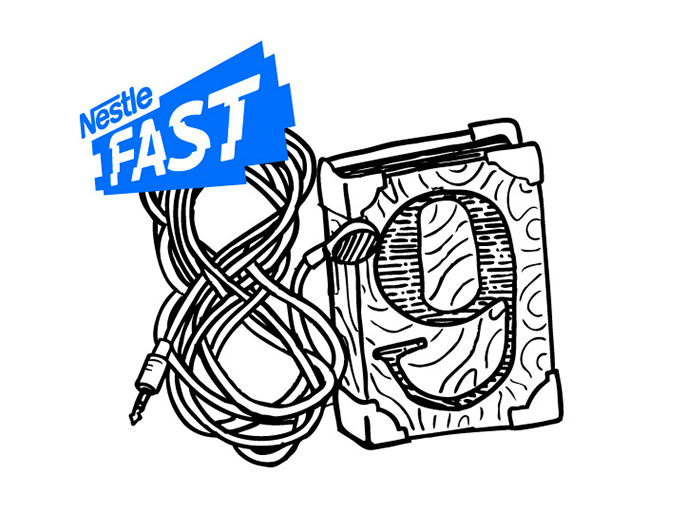 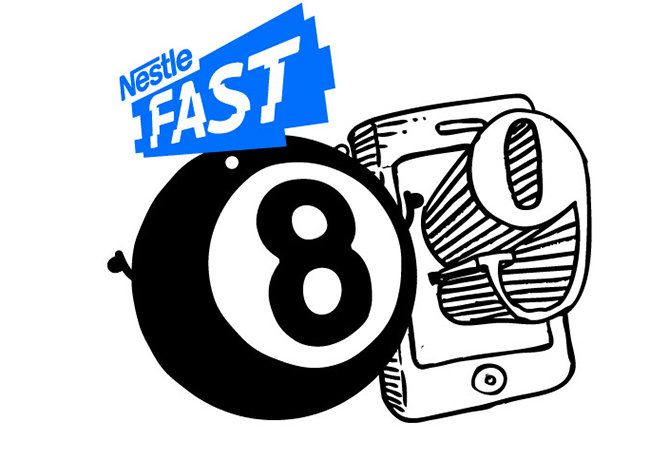 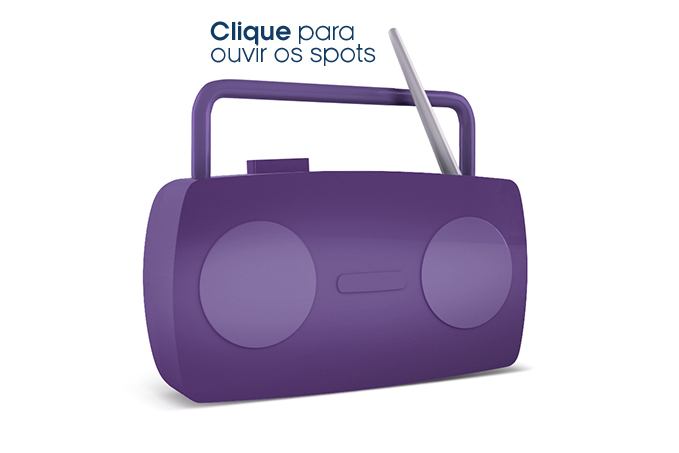