We advertise the mobile TV off the TV.

One of the key differences of Nokia Lumia 630 was the possibility to watch TV on it. So we put on some videos channels in the portals, framing the player with the phone.

In addition to the campaign there were TV films, films for internet and media plays. 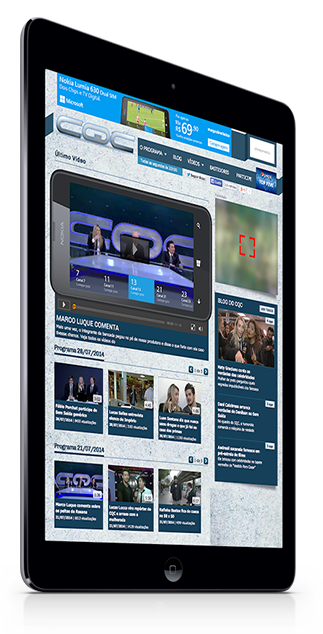 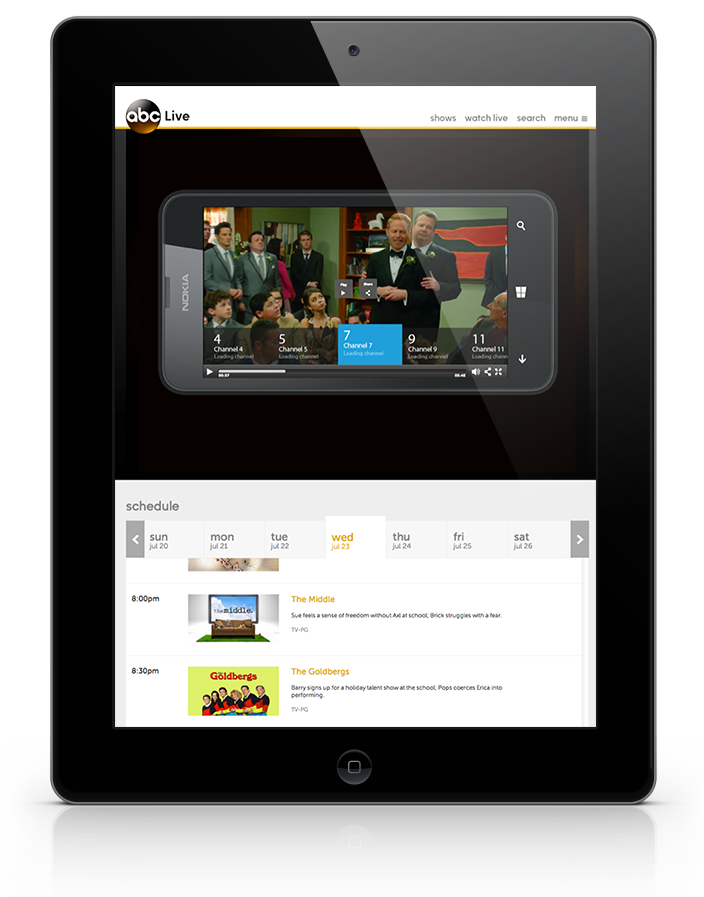